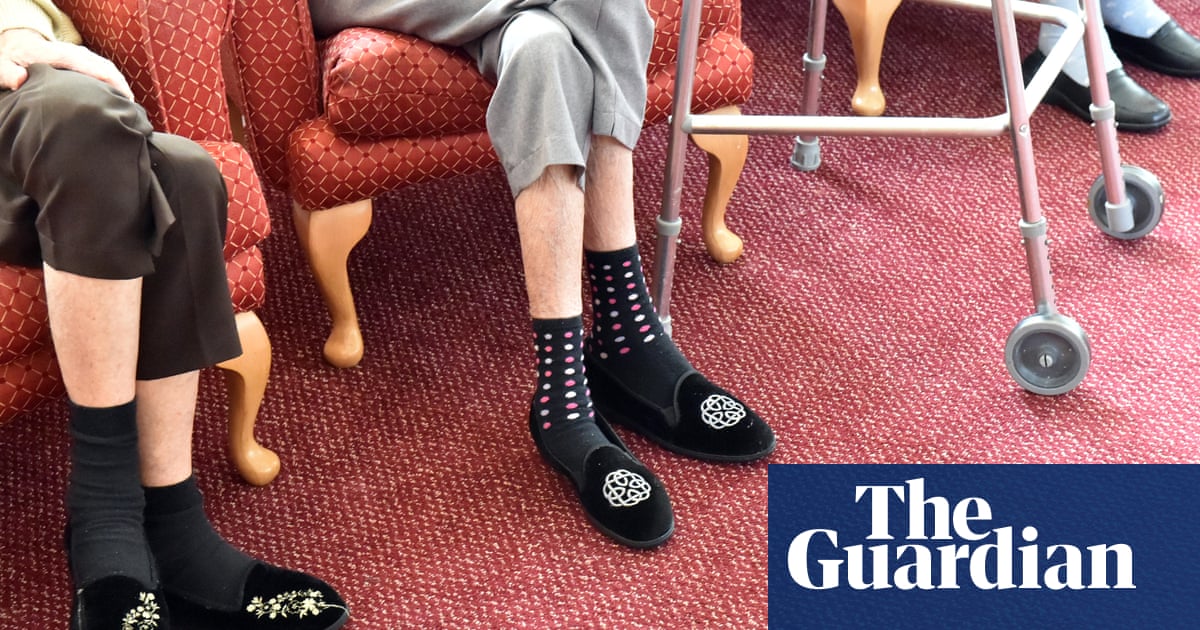 The worst care homes are more likely to house the poorest residents, according to official data released for the first time revealing the impact of England’s two-tier social care system.

Sixty-nine per cent of people who live in care homes in England rated as “inadequate” by Care Quality Commission inspectors have their bills paid by the state because of their limited means, the Office for National Statistics found. But in facilities ranked “outstanding” that falls to 53%.

Less than a third of the residents of inadequate care homes pay their own bills. In the best homes, such “self-funders” make up almost half of residents. Access to social care is means-tested in England and people with savings worth more than £23,250 or their own property have to pay their own way in care homes.

The correlation emerged from data that shows for the first time that just over a third of care home residents in the UK, 143,774 people, pay for all or part of their care, while the majority – 63% – have their places funded by councils. Councils pay far less for a place – often around £600 a week – than self-funders who can be charged well over £1,000.

“The evidence suggests councils aren’t being funded to provide care at adequate standards in too many cases,” said Charles Tallack, assistant director at the Health Foundation thinktank.

The data also provides an insight into how the Treasury is likely to need to distribute new money announced last month by Boris Johnson to cap care costs at £86,000 and raise the means-test threshold to £100,000. Sector analysts said the figures showed how the bulk was likely to have to go to the most affluent areas of England, including the south-east, where care residents are far more likely to be funding their own care, typically because house prices and incomes are higher.

The data shows for the first time that almost eight out of 10 care home residents in the Cotswolds pay for their own care while less than one out of 10 do so in places such as Burnley, Hartlepool and Southwark in London.

The GMB trade union, which represents care workers and is campaigning for them to receive £15 an hour minimum wage, said the figures exposed how self-funders, whose fees often cross-subsidise council-commissioned places which are funded at below-cost rates, were “propping up a broken system”.

It highlighted how many self-funders were forced into financial hardship and that private care home chains were making profits from the situation.

“Many people are paying far above the rate that a local authority would pay for the same service,” said Pete Davies, senior organiser. “Ultimately, they are paying over the odds and often being plunged into debt to prop up a broken system – one that relies on gross injustice to generate bloated profits.”

Joanne Ellis, the head of healthcare at the law firm Pinsent Masons, said the figures threw “into stark relief” that rates paid by many councils were “untenable”.

“These statistics show the extent to which operators are forced to rely on the cross-subsidisation from self-funders who are being provided with exactly the same service,” she said.

“Everyone should have access to high-quality care and support, no matter how it is paid for or where they live, but the government’s plan to ‘fix the crisis in social care’ does nothing to improve the quality of care across England. Unless ministers take urgent action these inequalities will get worse.”

The Department of Health and Social Care has been approached for comment.